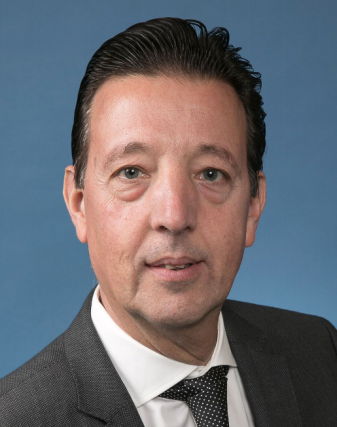 Multi-scale Energy Systems Engineering provides a methodological, generic framework to arrive at realistic integrated solutions to complex energy problems by adopting a holistic, system-based approach. This framework address the complex energy and environmental problems existing in design, control and operation of energy systems and their supply chains in an integrated manner, by producing optimal design and operational plans for systems ranging from nanoscale, micro-scale, mesoscale to mega-scale levels over horizons that range from milliseconds to months or years.

Methodologies in multi-scale energy systems engineering include superstructure optimization with high-fidelity models & data-driven modeling, mixed integer linear/non-linear optimization strategies, integrated design, control & operations under uncertainty, and life-cycle assessment. Such an approach is particularly suitable and powerful to analyze future energy scenarios towards establishing viable and business-sensible energy transition strategies. We will illustrate the concepts and methods of such a holistic strategy by its application to (i) natural gas utilization example focusing on the synthesis of ammonia-methanol coproduction, where the potential use of renewable resources will be also studied, and (ii) renewable resources utilization focusing on the production & delivery of hydrogen-based Dense Energy Carriers, where issues related to intermittency and geographical variability, storage options and transportation will be addressed.

He holds a Ph.D. degree from Carnegie Mellon University and he worked with Shell Chemicals in Amsterdam before joining Imperial. He has authored or co-authored over 450 major research publications in the areas of modelling, control and optimization of process, energy and systems engineering applications, 10 books and 2 patents. He is a co-founder of Process Systems Enterprise (PSE) Ltd, a Fellow of AIChE and IChemE and the current Editor-in-Chief of Computers & Chemical Engineering. He is a past Chair of the Computing and Systems Technology (CAST) Division of AIChE and he serves as a trustee of the Computer Aids for Chemical Engineering (CACHE) Organization. In 2007, Prof. Pistikopoulos was a co-recipient of the prestigious MacRobert Award from the Royal Academy of Engineering. In 2012, he was the recipient of the Computing in Chemical Engineering Award of CAST/AIChE. He received the title of Doctor Honoris Causa from the University Politehnica of Bucharest in 2014, and from the University of Pannonia in 2015. In 2013, he was elected Fellow of the Royal Academy of Engineering in the UK.